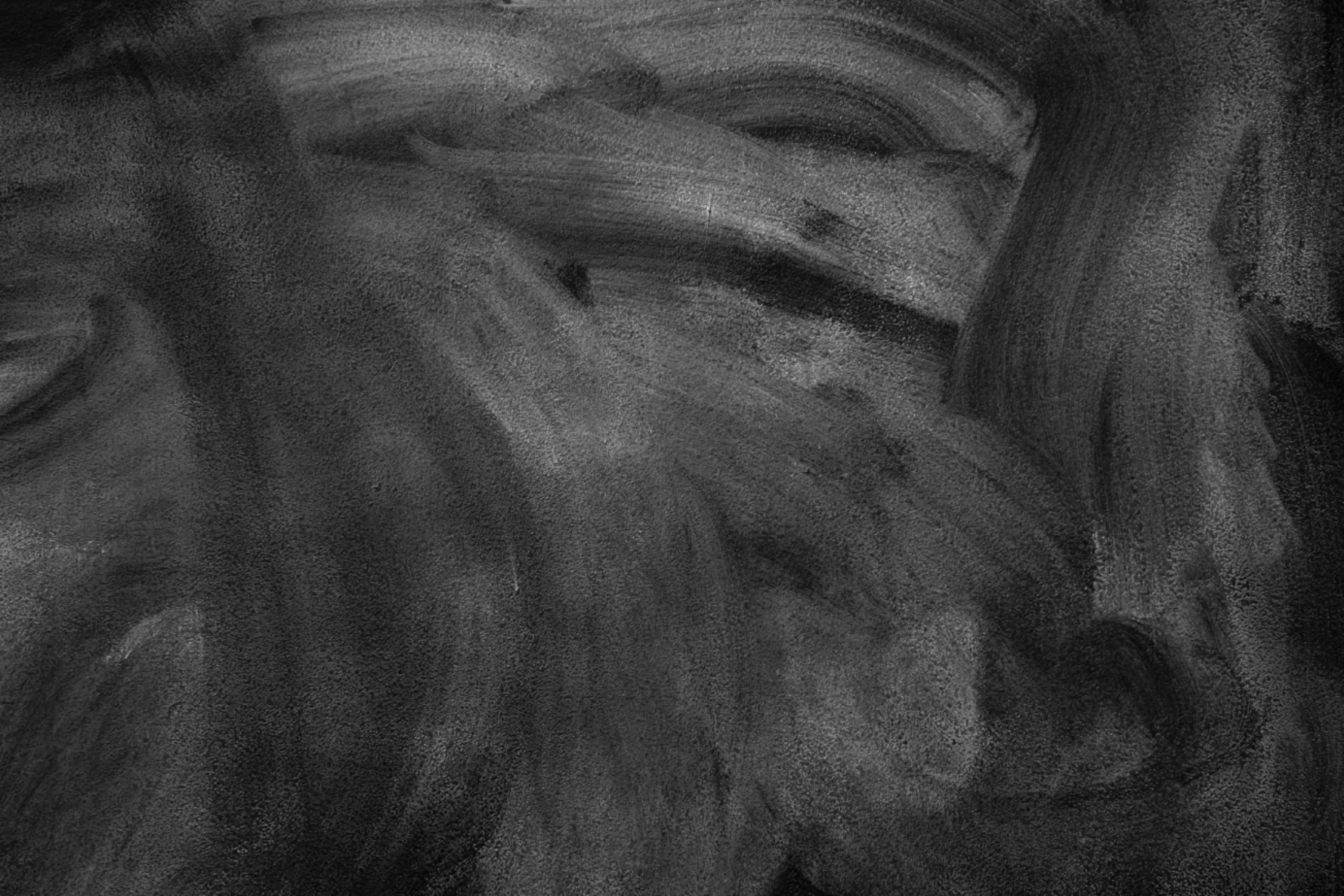 In the Dan Habib film, Restraint and Seclusion: Hear Our Stories, we hear from multiple individuals who were subjected to seclusion and/or restraint in school as children. The documentary brings to light how prevalent these practices are in schools across the United States, as well as the long-term negative effects suffered by the individuals featured in the film.

If your child or a child you know has been affected by inappropriate seclusion and/or restraint in Nebraska, please complete this form or email tess@drne.org with your stories, pictures, or any other documentation of restraint/seclusion.