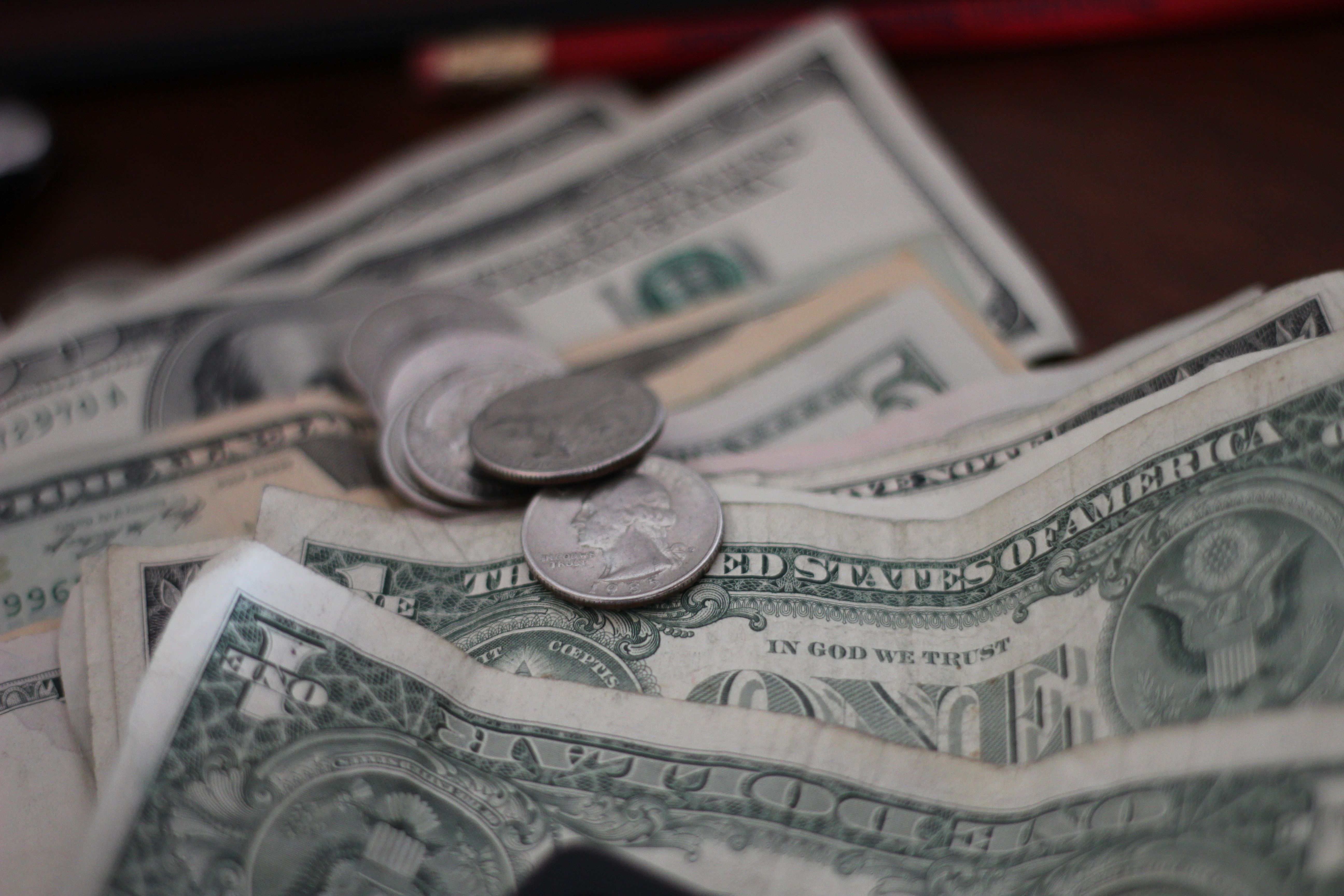 In 1938, the Fair Labor Standards Act was passed, including the innovative protection of minimum wage. However, Section 14(c) of the Act included an exemption which allowed some individuals, particularly those with disabilities, to be paid less than minimum wage. Although this provision's initial intention was to encourage the hiring of people with disabilities, often times, workers with disabilities were instead employed in "sheltered workshops." This kept them segregated from their communities and earning sub-minimum wages.

Over 80 years later, Section 14(c) remains an adversity that many people with disabilities face. In 2018, there were about 153,030 United States citizens with disabilities who could be paid less than the minimum wage. Statistics from 2021 show that there are 12 organizations in Nebraska who pay 178 people a subminimum wage under the 14(c) exception.

“Bottom Dollars” is an hour-long documentary, in 9 separate chapters, that exposes the exploitation of people with disabilities through personal stories and expert interviews. It also presents clear employment alternatives with competitive wages and community inclusion.

If you're interested in addressing this issue specifically within Nebraska, we'd like to hear your stories. As advocates for Nebraskans with disabilities, we invite you to join us in our efforts to put an end to subminimum wage and sheltered workshops in our state. Feel free to submit your input in the form below.