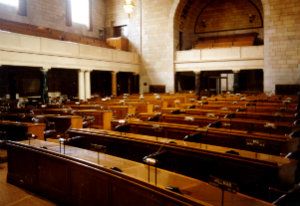 To track interim hearing schedules go to this page of the Nebraska Legislature website.

At Risk Wth Only Guidance for Protection