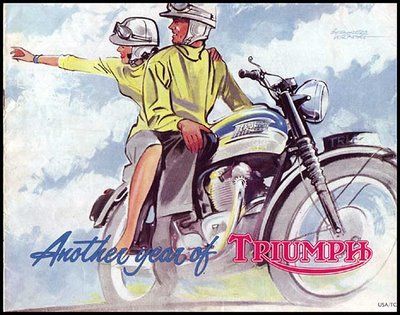 Since the Helmet Law was enacted, Nebraska has had decades of low injury and fatality rates for motorcyclists on our streets and highways. Research data demonstrate with a preponderance of the evidence that motorcycle rider brain injuries and fatalities increase when helmet laws are relaxed or repealed.

LB 31 is a costly idea in terms of lives at risk and the waste of health care dollars.

Studies done nationally and in Florida, Arkansas, Texas, Kentucky, Louisiana, and Pennsylvania are clear in their conclusions: both motorcyclist fatalities and head injuries increased shortly after those states enacted legislation that relaxed or repealed helmet laws.

Michigan revised their Helmet Law in 2012.  Under the 2012 law, riders 21 and older may ride without a helmet if they have passed a safety course or ridden at least two years. They are required to carry $20,000 in medical insurance.  The law before repeal – in place since 1969 – required all riders to wear a helmet.  Michigan has seen an increase in injuries, fatalities, and medical expenses after their roll-back of their universal helmet law:

What happens when mandatory helmet laws are changed?

What about health care costs?

What about the economic loss to Nebraska tourism?
Supporters of repeal often claim that repeal is about economics—that is true. They claim Nebraska is losing significant tourism dollars by requiring motorcyclist to wear helmets. However, the economics argument is actually a justification for keeping Nebraska’s helmet law.

We do not know and can make no guarantees about the amount of money not spent in Nebraska during the week of Sturgis by rally attendees who by-pass Nebraska so they can continue to ride without a helmet.

Add in the uncertain long-term costs associated with what is often lifetime rehabilitation and support for a brain injury and the costs rapidly climb.

We do not believe the risk of just one brain injury accident is in any way outweighed by all the monies lost by Nebraska from Sturgis riders cruising around our state due to the helmet law.

Driving any vehicle on Nebraska’s streets and highways is a privilege, not a right.
In order to exercise that privilege, drivers must follow established rules. There are already many restrictions on driving in Nebraska, e.g., operator licensing, speed limits, requirements for license plates, registration, and use of child safety seats.

When anyone chooses to drive on the public roadway they assume that some of their individual freedom will be balanced with the demand of public safety. Motorcyclists should be no exception.

March 23, 2015
• The Bill was stopped during a filibuster on the floor of the Legislature.