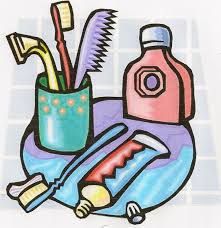 When someone in a nursing home, assisted living facility, or supported residence for an adult with a disability qualifies for Medicaid, he or she usually has to pay a portion of the cost of the residential care.  Typically, that payment comes from the individual’s disability income benefit check.  In some cases this can mean that residents must pay almost all of their income or risk being evicted.  They are permitted to hold back a small amount monthly as a personal needs allowance; the rest is paid to the facility.

Although an increase appears likely to be approved, the Legislature is only willing to raise the personal need allowance from $50 to $60; far less than the inflationary impact over the years and, from our perspective.

Material Relating to the Bill

LB 366 advanced through the Health and Human Services Committee, but ran into opposition during the floor debate. In order to advance the bill further, it was amended to increase the personal needs allowance by $10 a month.The bill passed, as amended, and was approved by the Governor.