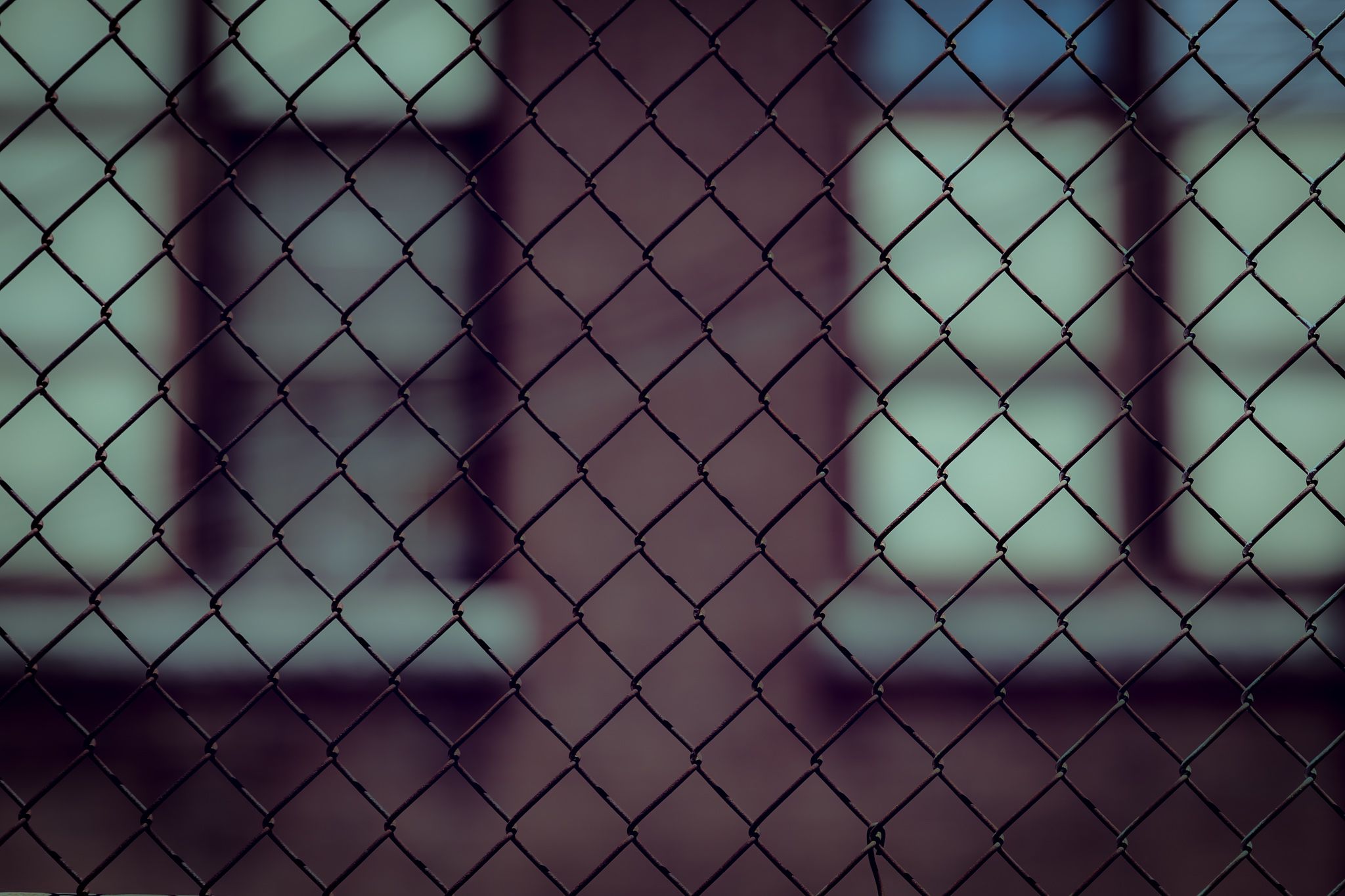 Disability Rights Nebraska recently revised our 2014 Briefing Book on Selected Issues in Mental Health and Corrections. The report examined connections between solitary confinement, serious mental illness, and the need for in-house treatment plus more effective coordination of community supports once an inmate is released.

“Nebraska needs to ‘step up to the plate’ to address the needs of inmates with mental illness,” said Eric Evans, Chief Operating Officer of Disability Rights Nebraska.

The report emphasizes the importance of effective in-house treatment for inmates with mental illness, along with reforms in the use of solitary confinement.  It also notes that the vast majority of inmates in jails and prisons will eventually be released.  Assisting inmates who experience mental illness with “reentry” and discharge planning before release is key for successful transition from corrections to the community.  Studies show a released prisoner’s unmet need for mental health care can trigger another encounter with the criminal justice system. The briefing book indicates that a responsive mental health system will work to prevent involvement with criminal justice and maintain, for released prisoners with mental illness, the ability to live independently.

In 2014, the report was shared with with Nebraska legislators and their staff in an effort to initiate policy changes to promote a more holistic view of incarcerated individuals who experience a mental illness. More recently, in June 2019, Brad Meurrens testified on the issue before the Nebraska Advisory Committee to the United States Commission on Civil Rights. We hope raising awareness of this issue will reduce the mental health services gap and reduce recidivism among individuals who are released.