The Power of Social Roles 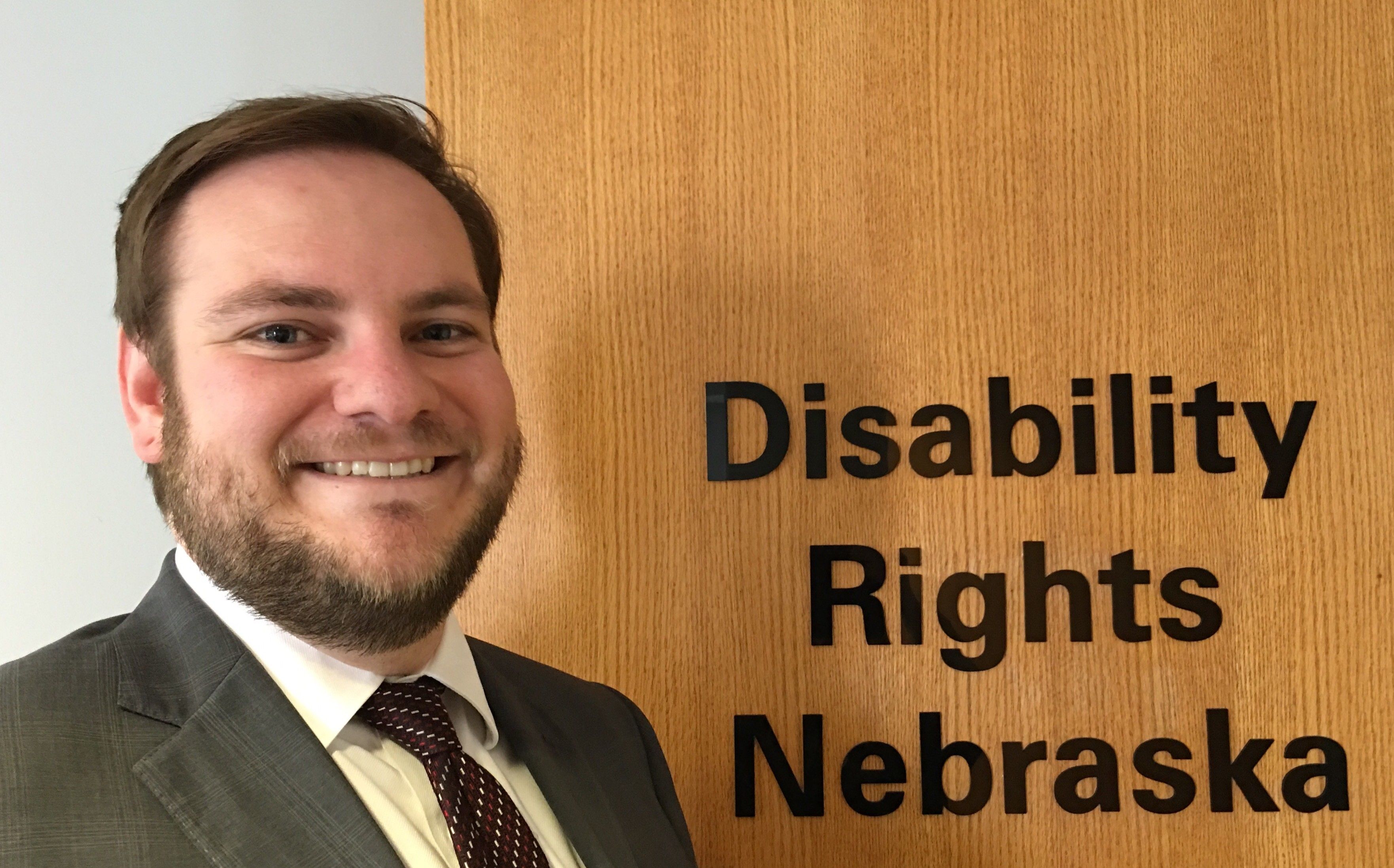 Dr. Wolf Wolfensberger proposed a theory known as Social Role Valorization (“SRV”) that helps us not only understand the ways in which people with disabilities are harmed by society, but also provides guidance on how to promote fully inclusive living. Wolfensberger’s theory focuses on the ways in which people are either valued or devalued. Nuisance, burden, incapable, unintelligent—these are all negative labels or roles that society may ascribe to people with disabilities. People with disabilities are frequently not afforded equal opportunities as a result of these negative roles. Even worse, these dehumanizing social roles can lead to abuse, neglect, or even death.

For example, a person who has not worked because of his or her disability may have limited financial resources. He or she may be viewed by society as a burden or object of pity. He also very likely lacks the skills a person who has worked possesses. To enhance his image, and thereby valued social roles, he might volunteer or work a job that accommodates his needs. Similarly, to enhance his competency, he might need training or education to learn the skills he might need to work or volunteer. The same may be true of people with a variety of other devalued statuses based on ethnicity, gender, age, etc.

People with disabilities should be afforded the opportunity to try on a number of valued social roles the same way we all do. Development of a personal relationship with this person is of the utmost import. It is only at that point that an advocate could assist that person in exploring her interests to determine what types of valued social roles she may want to take on.

We all want the good things in life. They are not different from one person to the next. Instead of creating separate places and services for people with disabilities, we should welcome and promote the inclusion of all people into the fabric of the community.