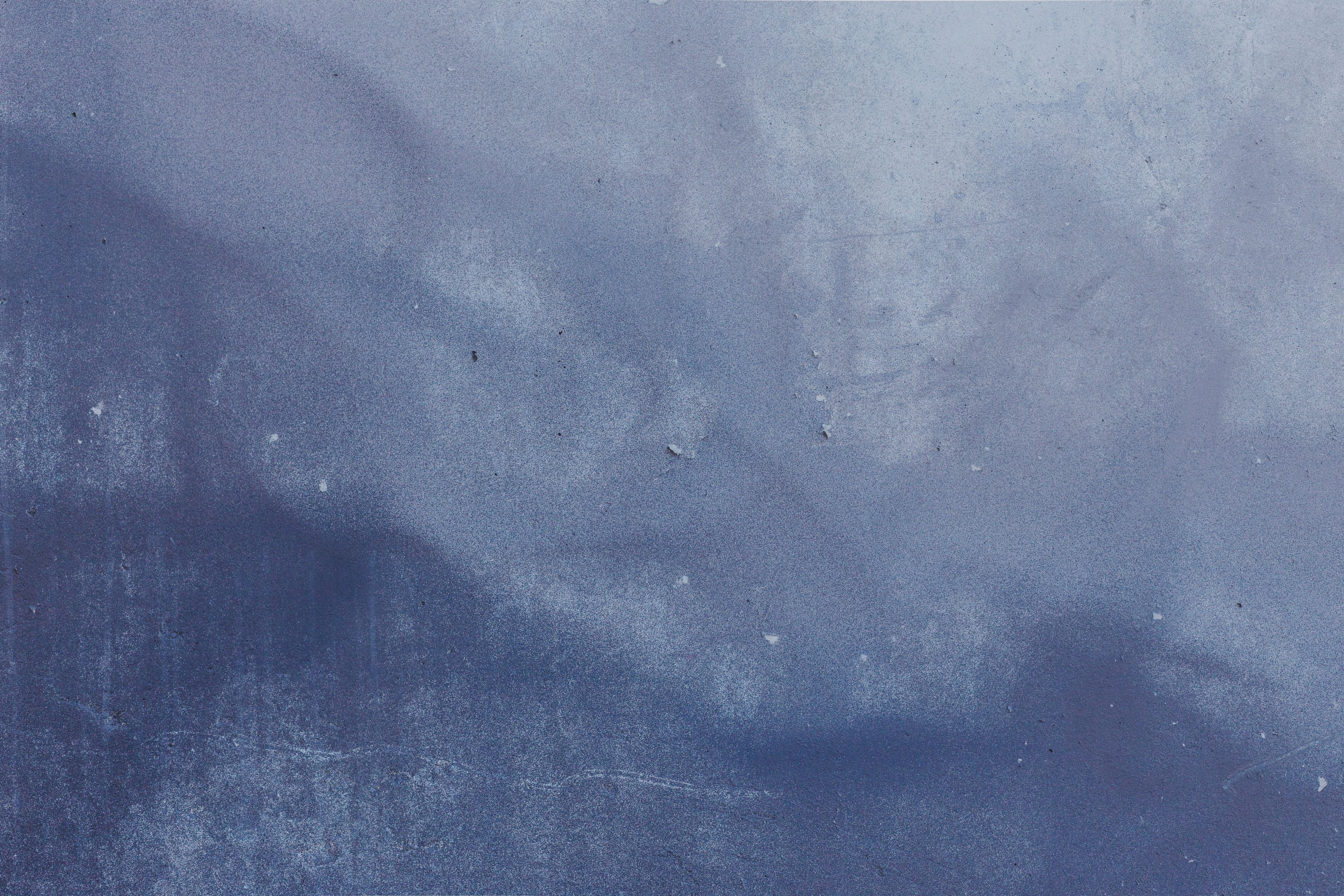 Lincoln, NE -- Today, Disability Rights Nebraska, Center for Public Representation, and The Arc of the United States filed a complaint with the U.S. Department of Health and Human Services’ Office for Civil Rights over the State of Nebraska’s ongoing failure to provide access for Nebraskans with disabilities to TestNebraska. The State’s COVID-19 testing program currently requires the ability to access and use the internet and then the ability to drive to a testing site. TestNebraska began operations on May 4, 2020 but as of today’s filing, no plan has been made for Nebraskans who do not have the ability to drive or use the internet due to a disability.

The complaint charges that TestNebraska discriminates by leaving behind Nebraskans with disabilities in violation of Title II of the Americans with Disabilities Act (ADA) and Section 504 of the Rehabilitation Act (Section 504). “For months, Disability Rights Nebraska and other advocates have been calling for the state to create a plan for Nebraskans who cannot drive,” said Eric Evans, CEO of Disability Rights Nebraska. “We were very disheartened to hear Governor Ricketts’ recent comment that TestNebraska was designed for DHHSS’ “regular customers.” Perhaps this is merely a poor choice of words on the Governor’s part, but it certainly suggests that people with disabilities are second-class citizens in this case and we have fought against this perception for decades. All Nebraska citizens deserve equal access to this important and potentially life-saving program. Unfortunately, it appears we have to point out that people with disabilities are “regular people.”

The Center for Public Representation, a national public interest disability legal advocacy organization and The Arc, a national nonprofit promoting and protecting the rights of people with intellectual and developmental disabilities, joined the filing. Alison Barkoff, Director of Advocacy for the Center, said “COVID-19 is disproportionately affecting people with disabilities nationwide. This is especially true for people living in congregate settings like nursing homes and group homes, where most residents lack transportation and cannot drive themselves to a mobile testing site. We hope this complaint ensures Nebraska finally makes its testing program accessible to all Nebraskans, especially those who are most at-risk.”

The complaint outlines examples of Nebraskans unable to access TestNebraska, including Nebraskans who are blind, who do not drive due to a developmental disability, and who do not drive due to age related disabilities. “Since the beginning of the pandemic, we’ve been interviewing Nebraskans across the state who have been left behind without any plan,” said Evans. “Other states have modified their testing to include people with disabilities. Nebraska has waited long enough and we hope today’s filing pushes the state to finally start protecting everyone from COVID-19.”

Download a copy of the complaint or the press release.