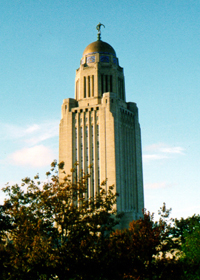 The Legislative Session may be over, but our public policy work isn't. Take a look at our Interim Studies Chart to see what Disability Rights Nebraska's Public Policy Team is working on post-session.

Disability Rights Nebraska's Public Policy Team worked hard to protect the rights of people with disabilities during the 1st Session of the 106th Legislature. This session, we provided analyses and testimony on issues that affect the disability community. We addressed “High Priority” bills with testimony, personal contacts and education, and “Medium Priority” bills with letters, often in conjunction with other disability rights partners. Additionally, we helped inform the public about the legislative process in Nebraska and upcoming legislation that may affect people with disabilities.

View our updated Legislative Bill Chart to see the statuses of our priority bills at the end of this session.

Disability Rights Nebraska signed on to a press release with several other organizations concerned with LB 147. The concerns arise for a number of reasons, including the fact that proposed amendment AM 1803 could lead to an increase in the use of physical restraint. Considering students of color and students with disabilities are already disproportionately subjected to these practices, several individuals and groups are wary about where LB 147 might lead. Read the press release for more information. 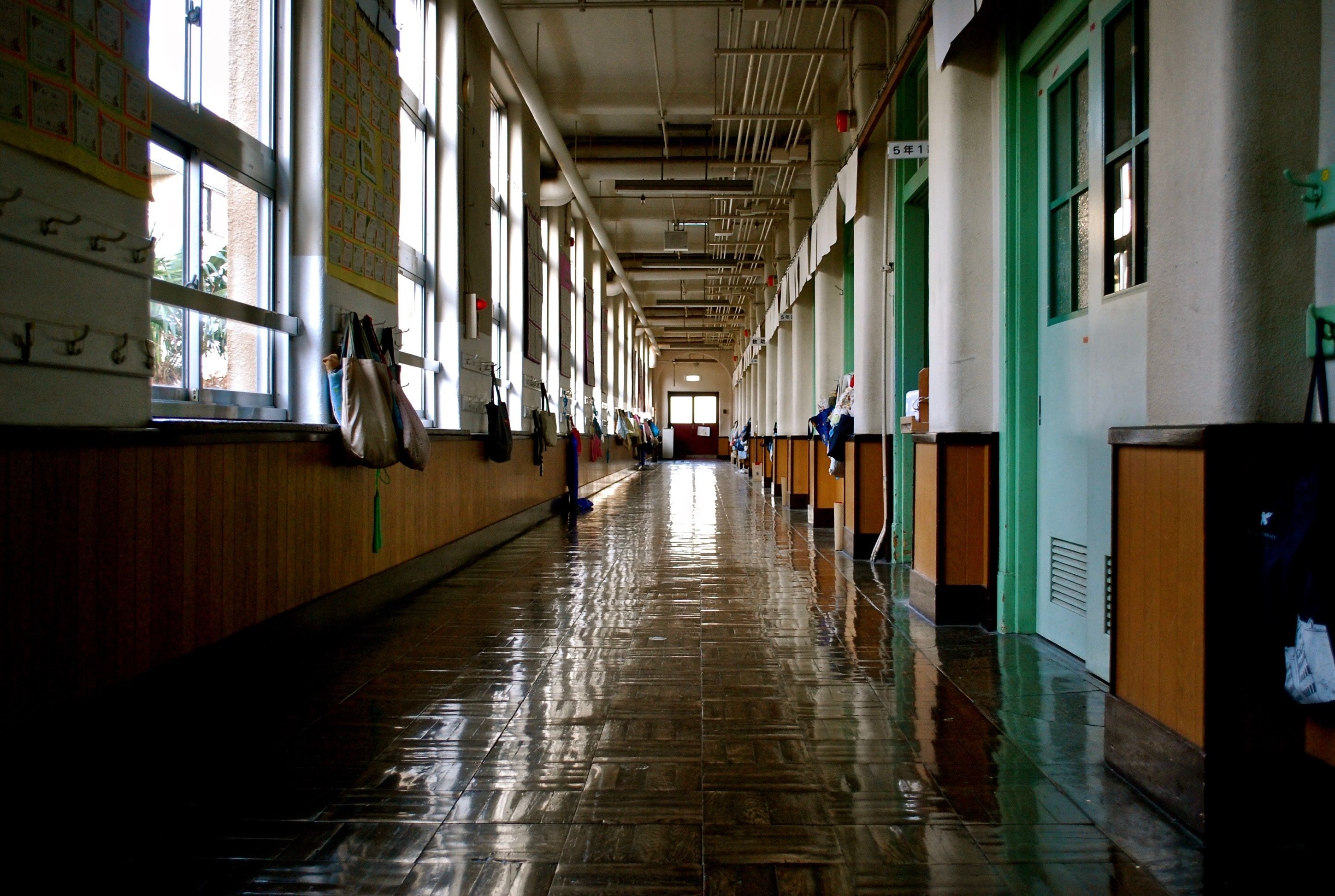 Senators discussed LB 147, which would allow teachers and other school personnel to physically intervene with students. After three hours of debate, the bill's fate remained uncertain. Sen. Groene, who proposed the bill, will need to show Speaker Jim Scheer he has 33 votes, then will have to defeat a motion to essentially kill the bill. Public Policy Director Brad Meurrens was mentioned in this article, explaining why Disability Rights Nebraska opposes the bill. 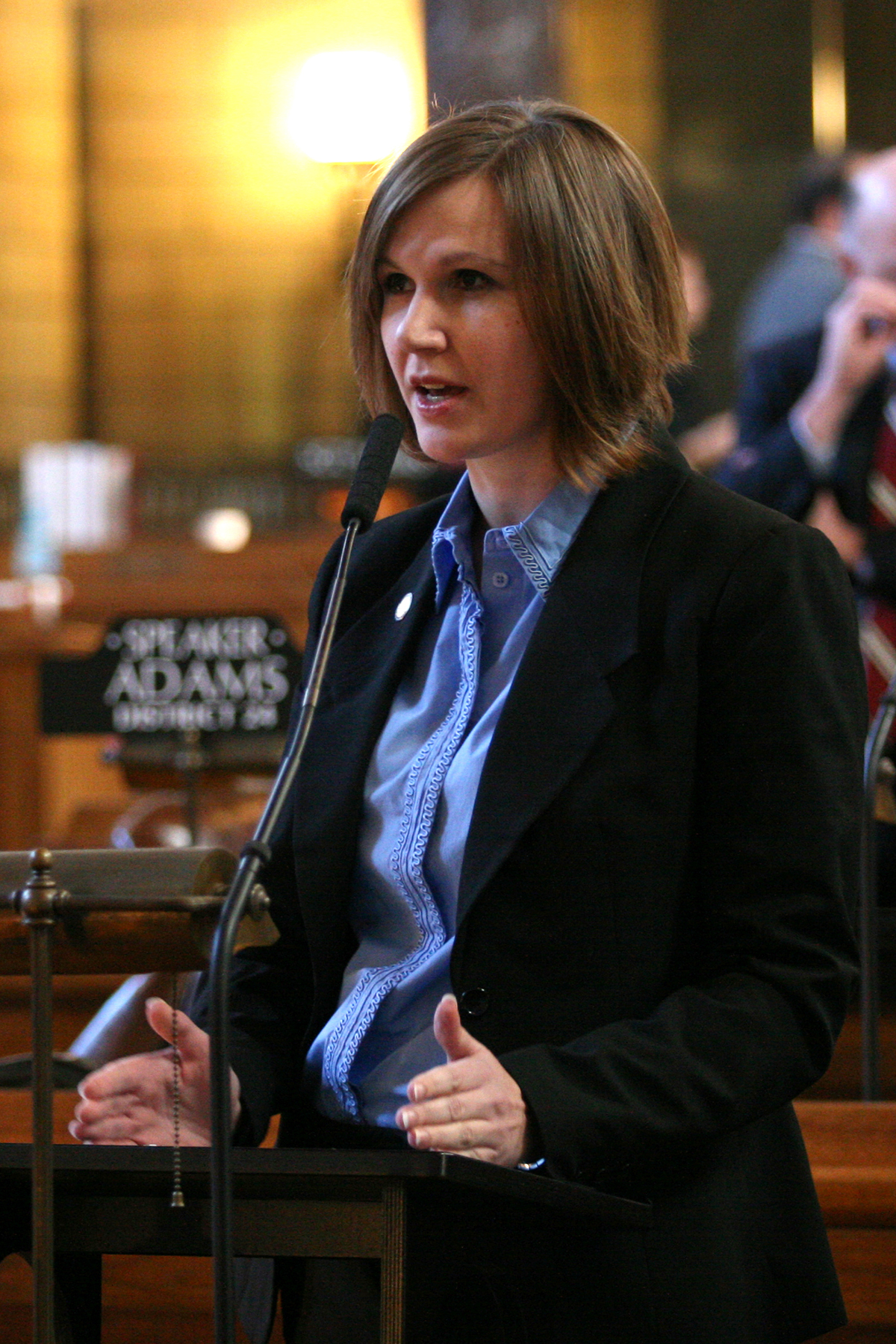